Drew Stephens  began his career in radio and television stations in the Midwest, USA, before venturing to Thailand to become a pioneering member of IBC (later “True Visions”) television in Thailand.

Drew was also the original TV host & segment producer for Electric City in San Francisco, one of the first LGBT television programs in the USA. 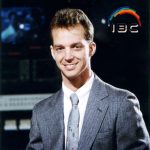 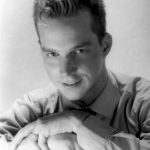 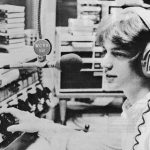